One of Tic Toc Tom’s first dreadlocked supporters was Jarkko Holopainen. Or just “Jarkko” because no one ever used his last name. How many people named Jarkko with dreadlocks do you think he could be confused with?

He went to the same school (OCA, now known as OCA&D to all the sellouts) as the book’s founders but more importantly, operated his own tattoo design business. And from the very beginning he would place ads in the comics. His ads would often be as much of a piece of art as any of the actual comic pages.

If you’re ever in Kincardine, Ontario you should pop into Sugar Shack Tattoo and get a permanent tribute to Tic Toc Tom on the most exposed part of your body. You won’t regret it, we promise.

Tell Jarkko that we sent you. 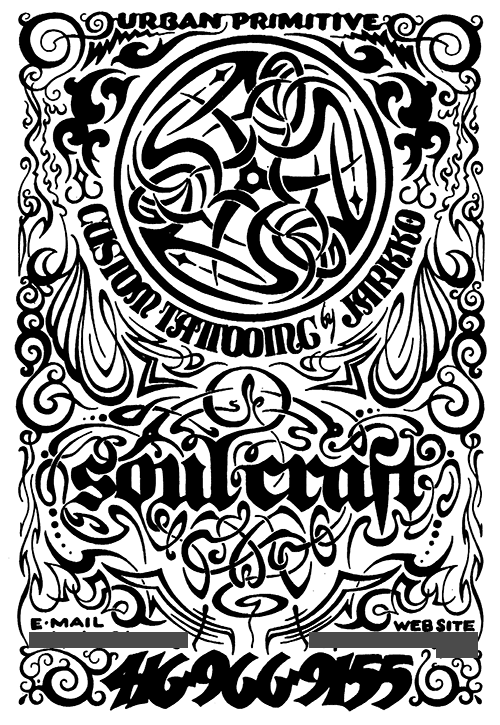 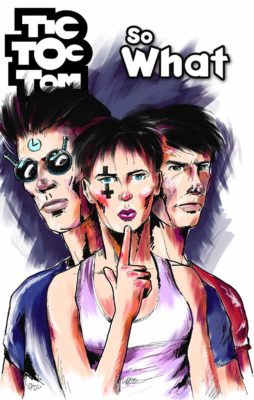