A gift from above. 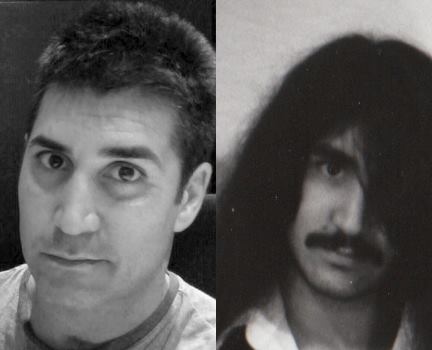 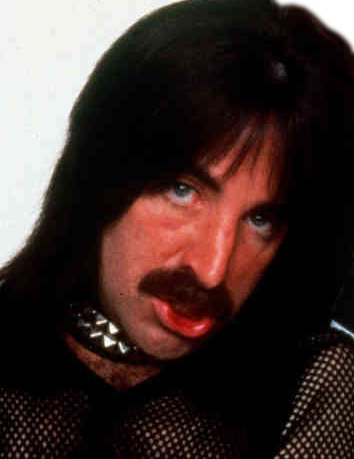