The following pages are from two Tic Toc Tom stories that I never finished.

The first story is called No Surprises.

Idea was to have the main villain attempting to destroy the lives of the three main characters one by one.  The main bad guy knows everything there is to know about the three.  You see, he’s Jack from another time.  He had his life destroyed when one of Tom’s explosions did not hit its mark and left a scar on Jack.

The second story is called The Choice.

It was written by Kenneth Gallant.  This story was to take Tic Toc Tom in a different direction.  Ken had written a 6 page introduction story which I drew.  And also wrote a 12 page story afterwards, which I drew 2 1/2 pages of.  Reason why this story was not completed was due to life and also me getting into digital art.  The 6 pager, half of the pages were hand drawn and later half digital.  It was a train wreck when I started to use the drawing tablet.  It took me along time to get used to it.  Sad result of that is this story suffered.  It made me put it aside.

The Choice sketches are by Kenneth Gallant and Chetan.

Please have a look at the art below and enjoy. 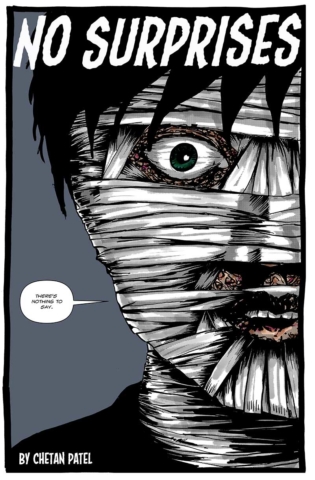 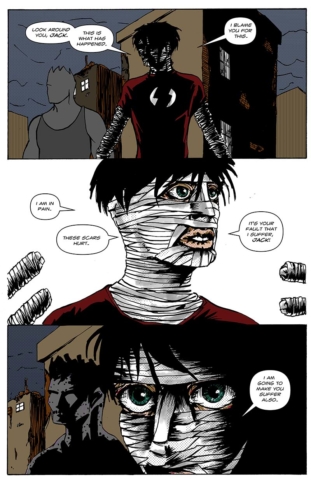 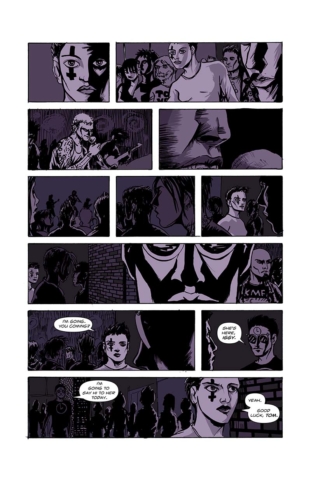 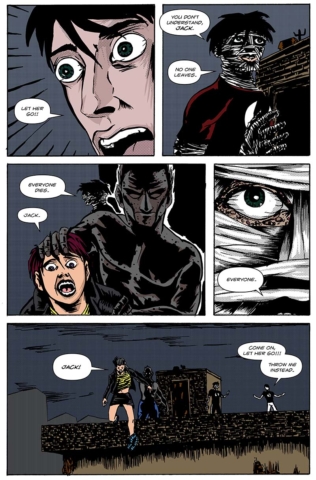 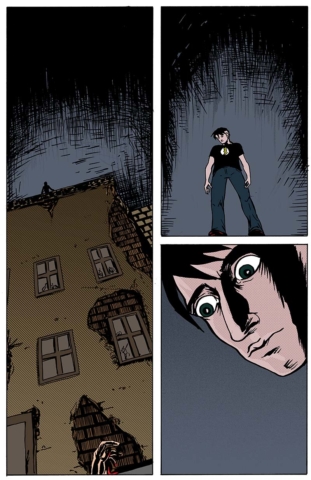 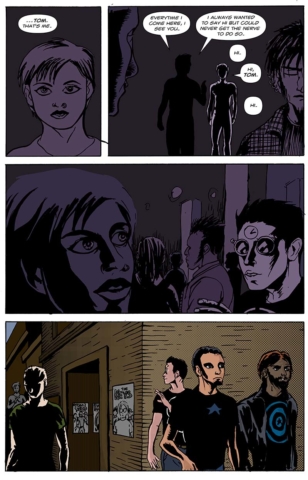 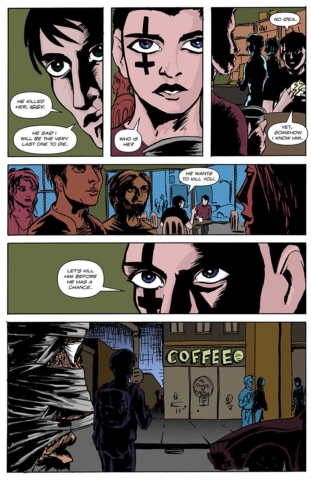 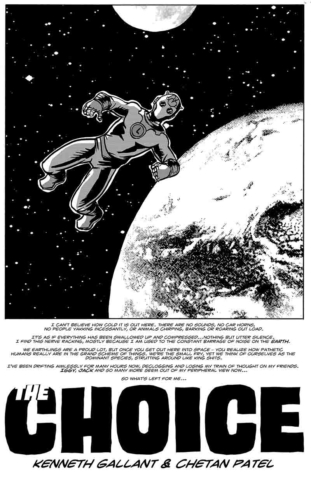 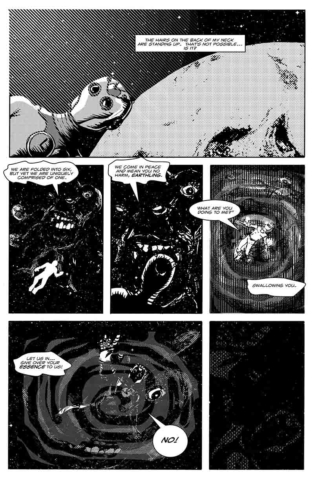 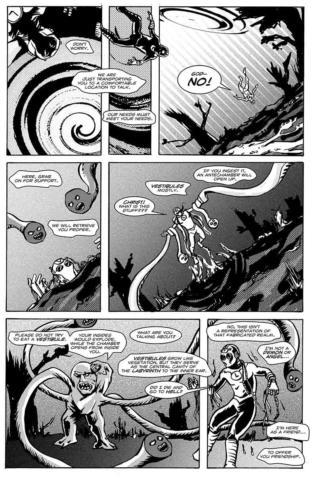 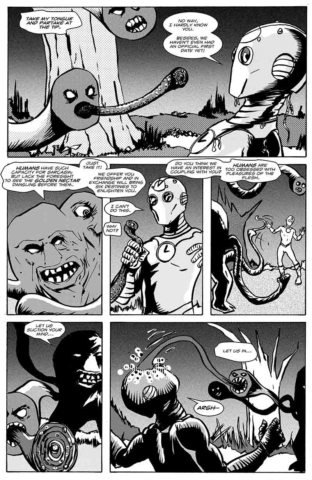 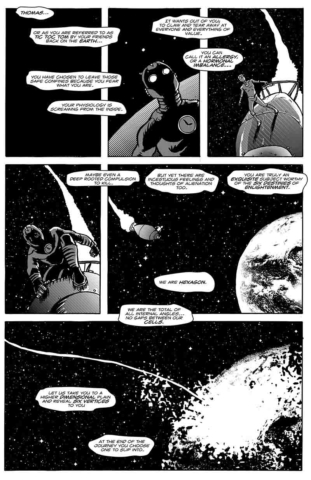 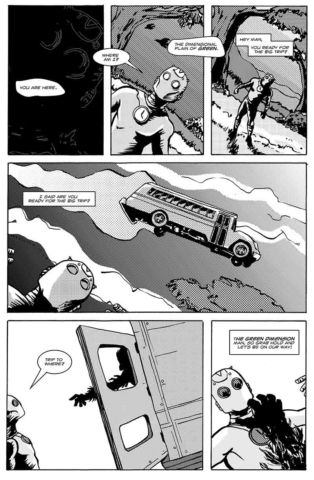 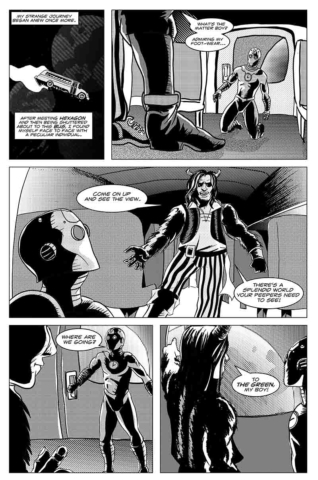 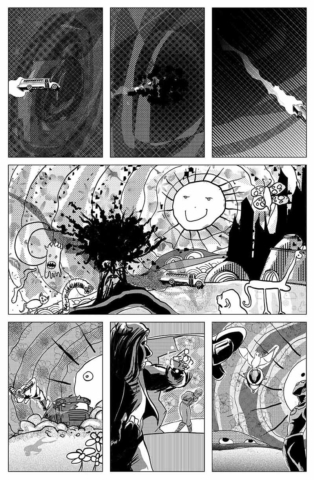 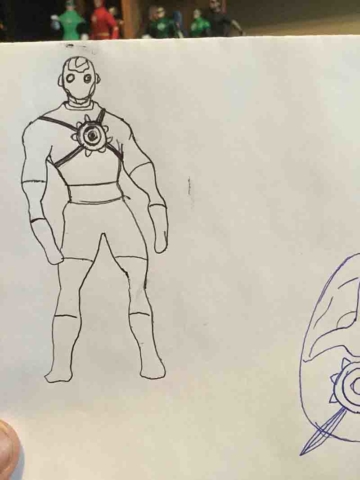 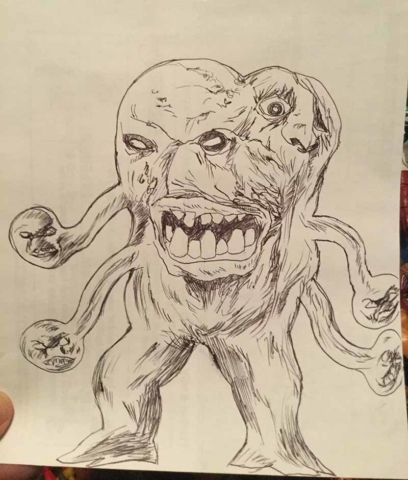 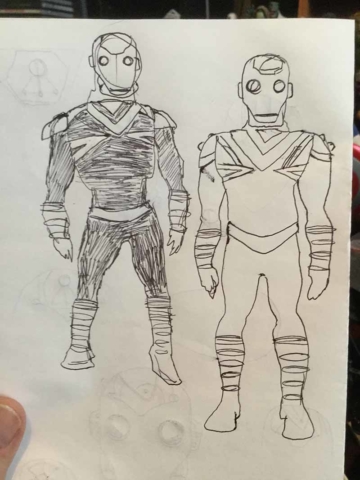 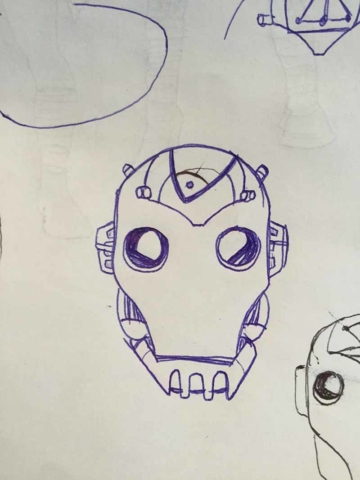 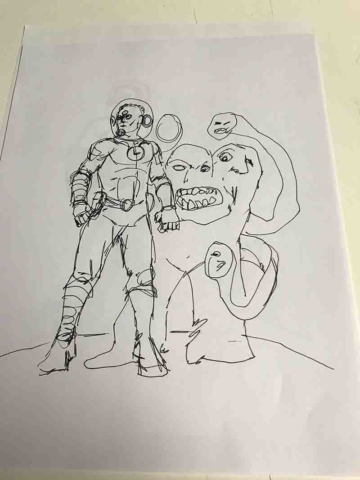 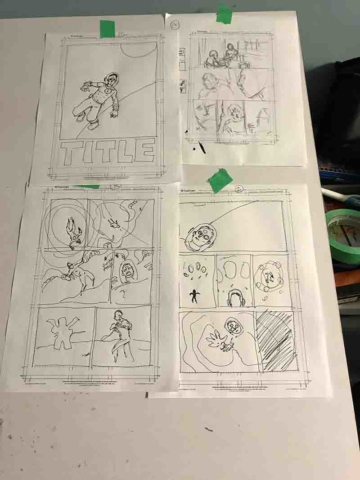 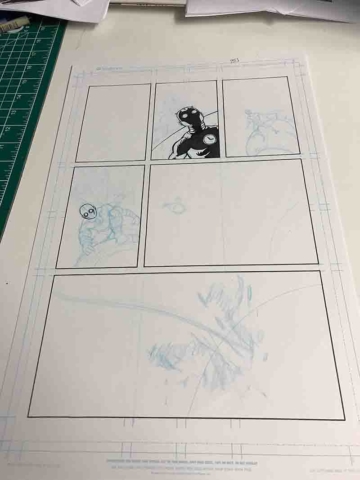