Just before Issue 12 o’ Clock of the mini comic was to come out, there was an idea to print some Tick Tock Tom trading cards.  Due to having issues with printing the cards, this idea was put aside.  Mind you attempts were made in trying to print them on a colour copier but not successful.  One idea was to use them as different covers, but this did not happen due to the mini comic ceased publication after issue 12.

For more about the Tick Tock Tom mini comic, please have look at http://www.tictoctom.com/mini-comic/ . 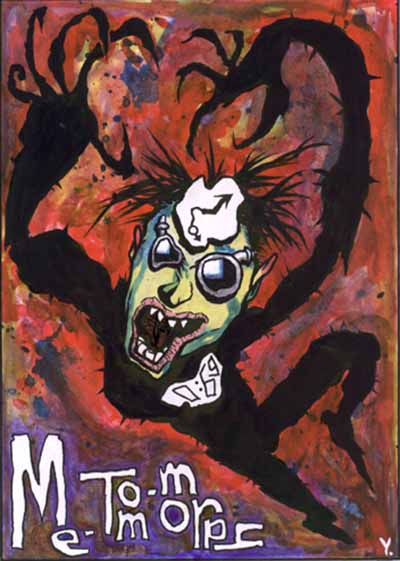 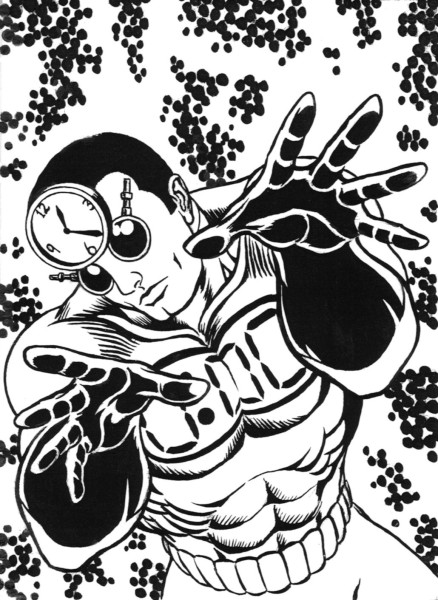 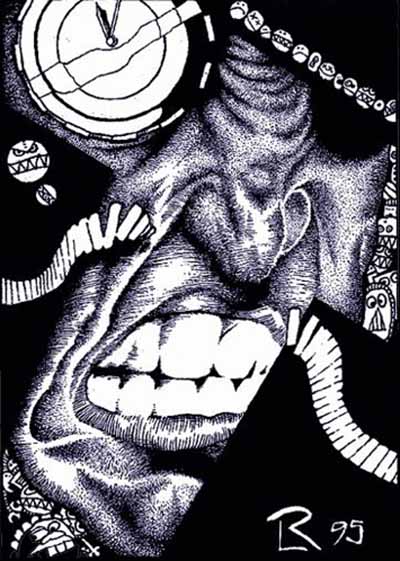 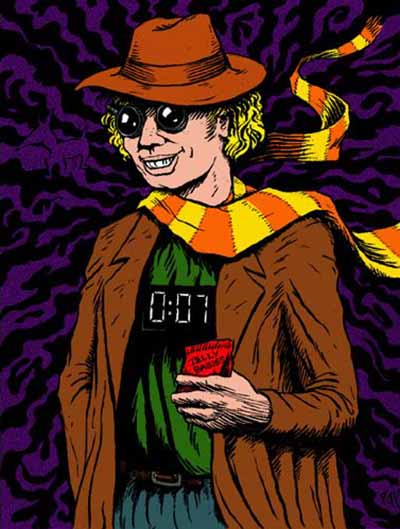 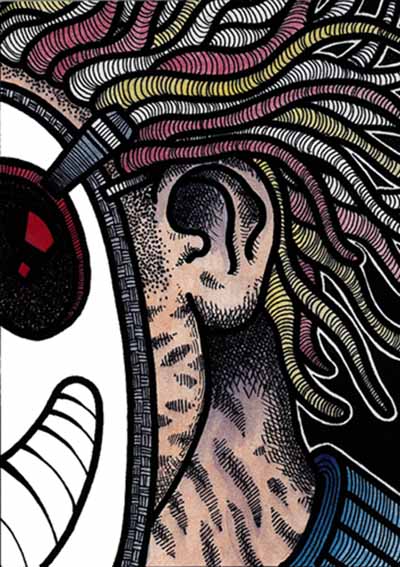 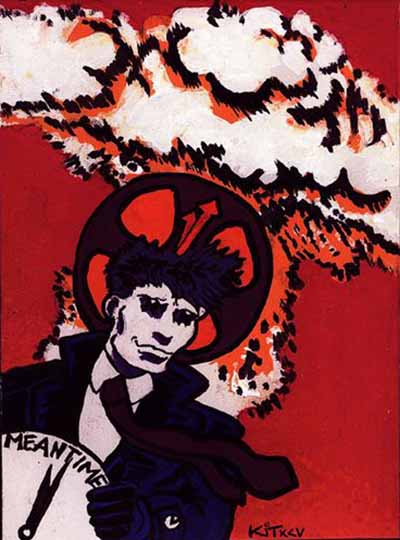 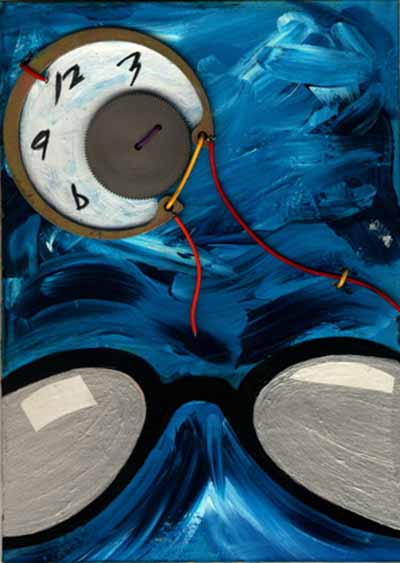 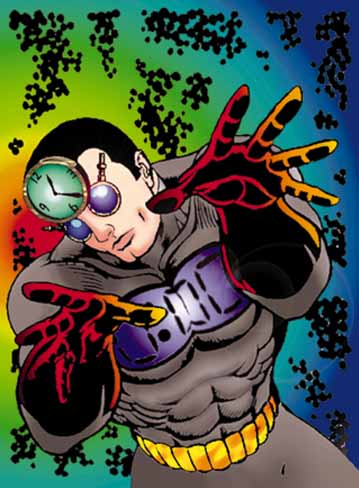 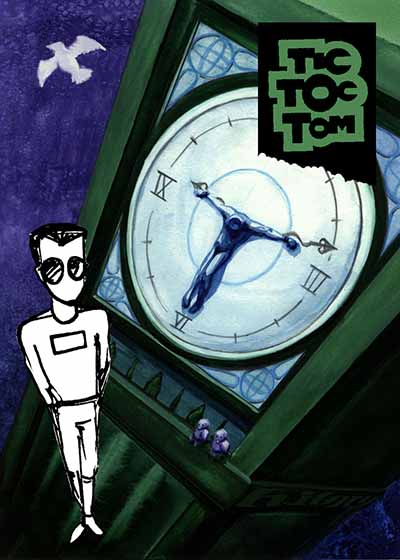 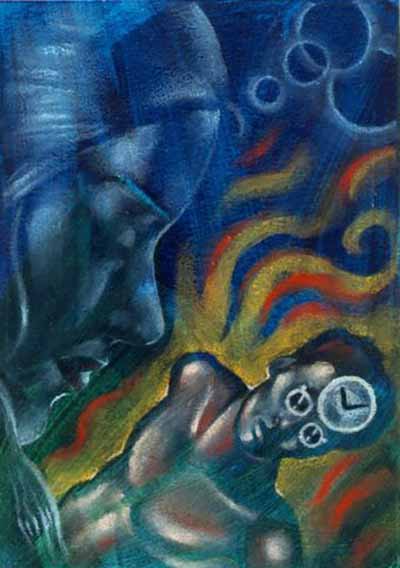 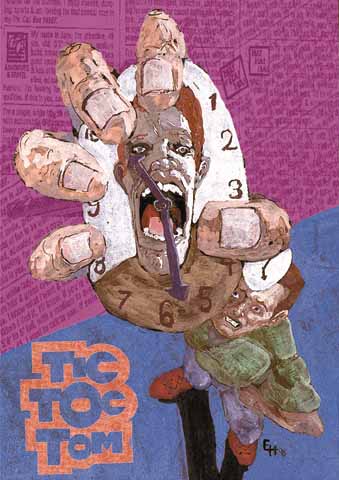 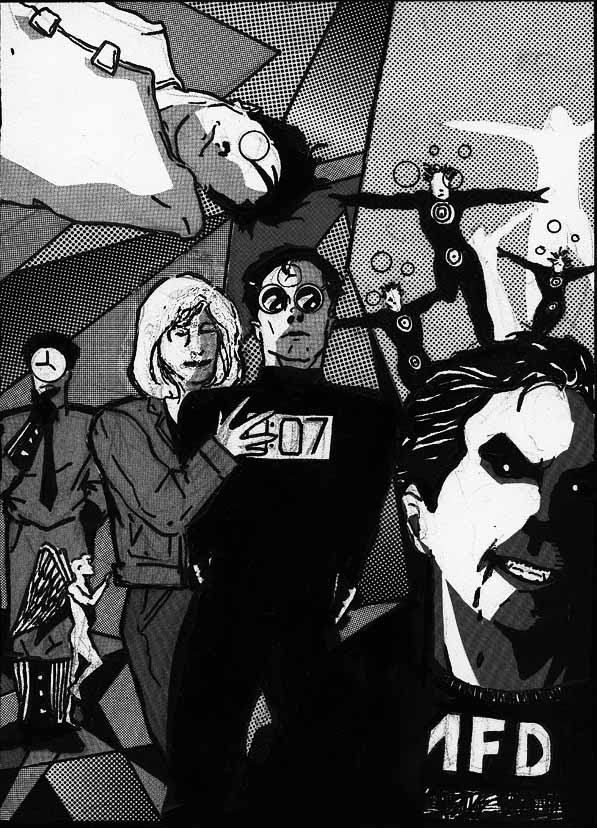